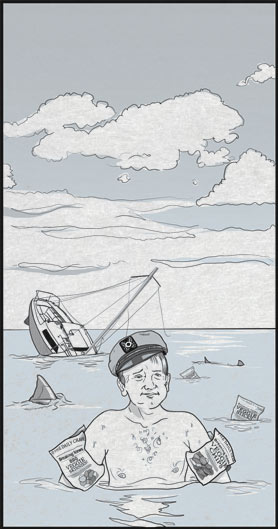 After his sailboat sank in a storm, veteran sailor Joe Edy was without a life preserver. He was, however, able to secure several bags of The Daily Crave’s Veggie Chips and Sticks to his arms as flotation aids. When the Coast Guard rescued him, he claimed to have fended off sharks by feeding them the snacks. 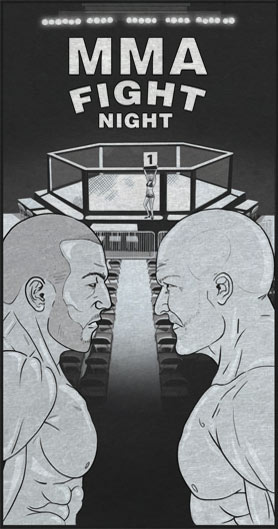 In an exclusive interview, Brazilian mixed martial arts champion Roberto Cinza discussed his pre-fight ritual of consuming The Daily Crave’s Veggie snacks. “The night I took the title, I had eaten my favorite veggie snacks before warmups,” Cinza stated. “It may not fit in with my macho image, but now I eat them before every fight.” His superstition seems to be working, as he is now undefeated. Rumor has it that Cinza’s arch rival, American mixed martial arts champion Dan Pierce, has now begun consuming the same brand of snacks.